It is a brisk day out there today. I think that we made a high or 38 today, with a howling wind. In January that would be a pretty warm day. In mid-fall when it should be about 50 maybe not so much. As my toes and fingers thaw out from doing my outside work I thought that it would be a good time to break the ice with an update.

Item one- We had our first snowflakes last night. The cold weather and howling wind caused some lake effect snow in the usual lake effect areas of the UP, and a little bit made it down to Silver Cliff. It barely qualified as a dusting at the GF’s house about 5 miles SW of my house. In Silver Cliff ‘s western burbs it was almost enough to put a light coating on the patio furniture. It was snowing pretty good for a little while. The noon news out of Green Bay said that some areas of the UP northwest of Land ‘O Lakes saw as much as 6″.

Next up we have an event for this weekend. The Ranger City Riders are having their annual sportsman’s raffle at their clubhouse this Saturday the 6th. They have a lot going on with this event, so if you are in the neighborhood stop in.. Doors open at 3:30.

Speaking of events, the Low Buck Vintage Riders is having their 18th annual vintage show and swap. It is always the first Saturday in December, and this year it is on the 4th.

Next up I will remind you to start the process of renewing your club memberships so that you can get the cheap $10 trail passes. Keep in mind that the clubs are manned by volunteers with jobs and families and holidays, so membership renewal isn’t instant. I know that Ranger City Riders, Paul Bunyan Riders, and Red Arrow Townsend all have on-line membership portals to make it easy.

Speaking of Red Arrow, the got inducted into the International Snowmobiling Hall of Fame as the 2021 International Club of the Year. They also were awarded the American Council of Snowmobile Associations 2021 National Snowmobile Club of the Year. Congratulations to Past President Gary Wagner, the Past Administrative Secretary Sandy Wagner, and all of the club members and volunteers that made that happen.

I send well wishes to Sandy and Gary as they make the transition out of club leadership and into retirement. Gary had some really serious health issues the past year and they need to focus on that and maybe enjoying some retirement time. You will have a very hard time finding club leaders as dedicated as they are. They have my total respect, thanks, and well wishes.

It looks like we are in for another LaNina winter. Last was a LaNina winter, and it sucked. I can’t tell you how I really feel about it without violating my family friendly thing. We really only had three good weekends, and lake/ice events were a challenge. With the covid thing it was a bad season all around.

This year looks a lot like last year with the ElNino/LaNina numbers. Last year we had -1, -0.9 and -0.8 degree variations from average.

Here are a whole bunch of models that for the most part agree that we are in for more of the same. 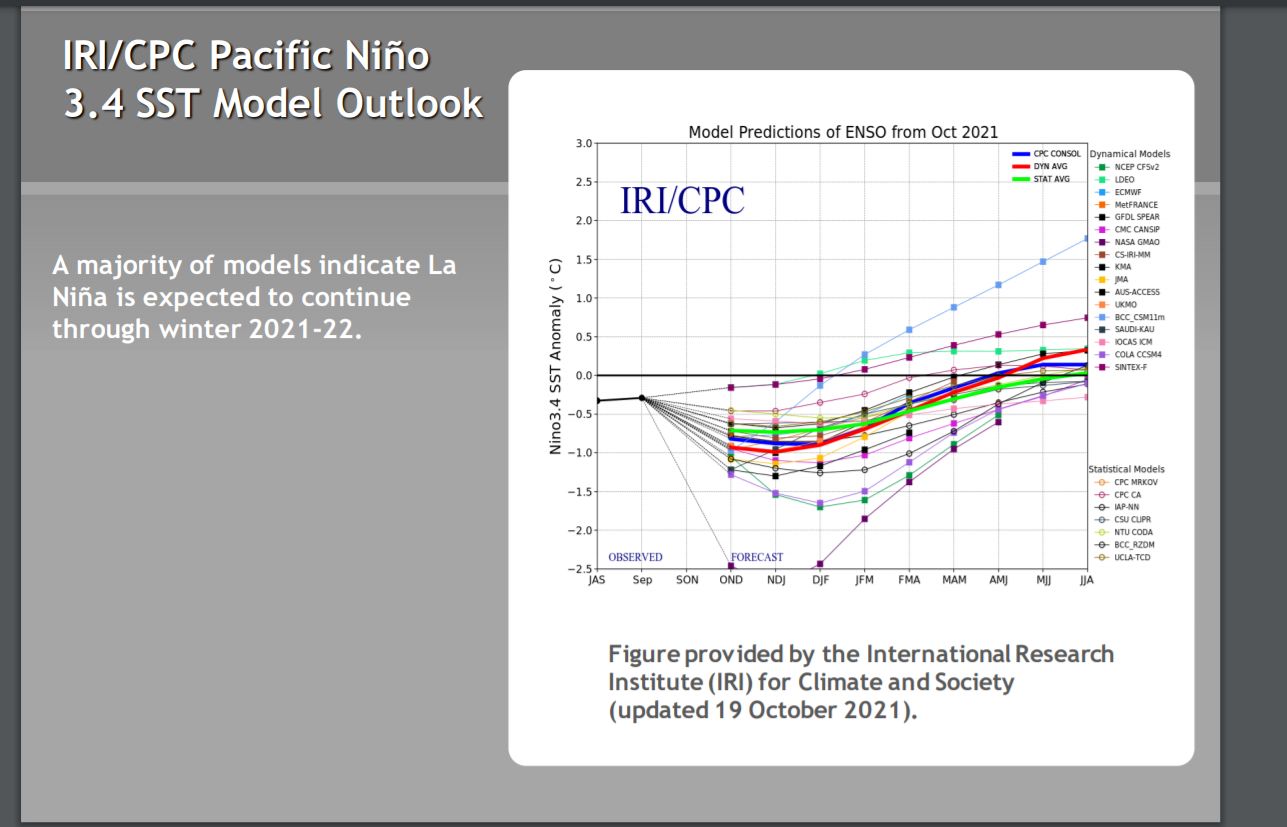 That’s from the ENSO Update at https://www.cpc.ncep.noaa.gov/products/analysis_monitoring/lanina/enso_evolution-status-fcsts-web.pdf

So does that mean that we are going to have another terrible winter? It nudges it in that direction, but there is a lot more going on than just the El Nino Southern Oscillation. There are other oscillations like that called tele-connections. Those matter a lot too.. The North Atlantic Oscillation (NAO), The Arctic Oscillation (AO), The Pacific Decedal Oscillation (PDO), and so on. Beyond that, our weather is a chaotic system of literally hundreds, and maybe thousands, of variables.

In the end I’m not ready to latch onto one variable and condemn the winter. I have a hunch that it will be a lot different than last year, and I will be getting ready for it very soon.

That’s it for today. I will be back when the season gets closer. In the meantime thank you for visiting! 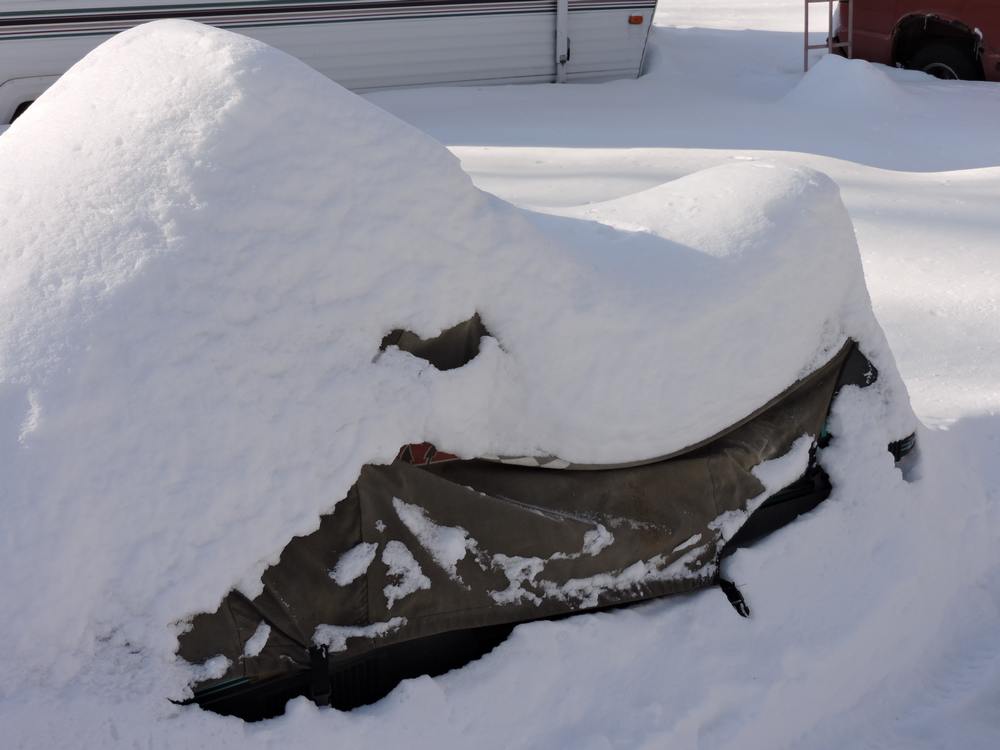