The snow last night added up to about 4″. We had a little freezing drizzle/mist this morning too. 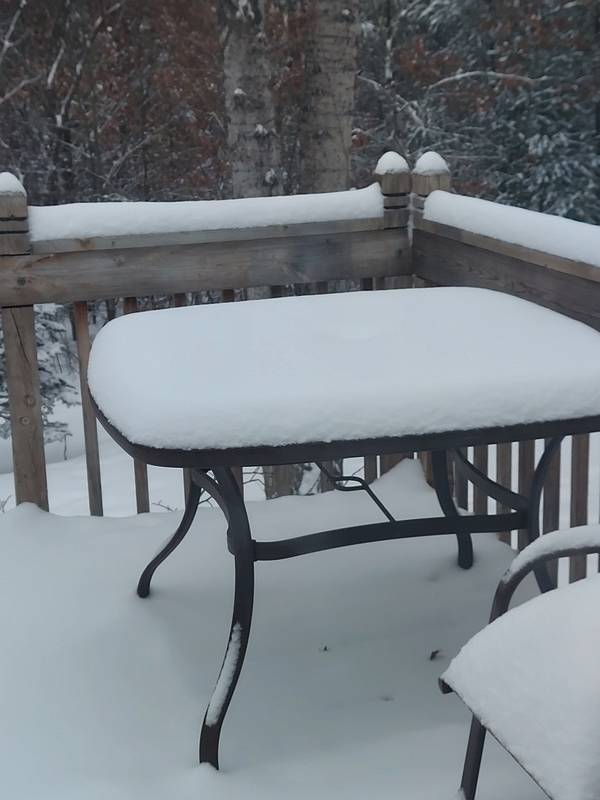 People have been reporting some pretty nice trails and there were some good pictures on FaceBook this morning.

I saw that Forest and Langlade Counties have not opened yet. The word that I got was that Forest Co still had some swamps that needed to freeze up.

We have another round of snow coming tomorrow. Right now it looks like another 3-4″. The New Year’s Day storm is still on the radar but most of the models are pushing it toward Chicago or northern IL for the most part. W

I spent a little time in the shop last night working on my old 94 Indy Trail. That one was in storage for a couple of years while I rode nicer rides and now it is time to bring it back on line. The teardown went surprisingly well thanks to my generous use of stuff like Never Seize, synthetic grease, and Startron gas preservative. I found expected stuff like a mouse nest in the cooling system, a bad fuel line inside of the tank, and bad bearings on the track wheels. Hopefully my parts come by the end of the week. 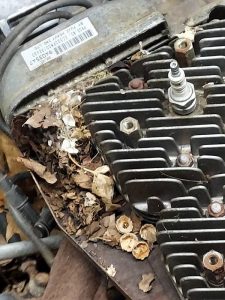 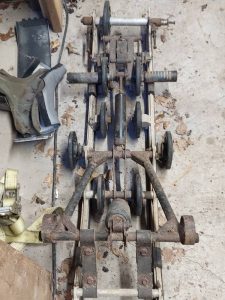 There is a much nicer one just like it that should take a lot less work. Once I finish tearing down the first one I will be on that one. Barring something unexpected I should be able to ride that one almost immediately and then follow up with a full tear down once ride #1 comes on line.

One surprise was that the Moto-Batt battery in the sled #1 actually started taking a charge on my smart charger last night. On the first try it just said that it was dead. While I was in the shop last night I tried again and it actually charged for a few hours. How that ends remains to be seen. I am going to charge it more and then load test it to see if there is anything left of it.

It has been an incredible battery. It spent two years in the RXL and then two in the Indy Trail as a starter battery, then two years in storage. It never saw a charger or maintainer until last night. The really surprising part? The purchase date on it was 12/6/2015. Will it make it? I doubt it, but it did start taking a charge last night.

That is it for today. Have a good night and thank you for visiting!