Last Saturday was our first real weekend for open trails for a lot of areas. The weather was comfortable with about 30 degrees, and that probably contributed to the trails taking a bit of a beating. The nice weather brought some moderate traffic, and it was nice to see that it brought out some families too.

When I went to Lakewood and Townsend Saturday morning there were already a lot of riders around. I knew that we were in for a busy day.

At noon I went to Rapids Resort to bartend and meet snowmobilers. It was great seeing so many groups out, but yet it wasn’t too crowded or overwhelming. I took quite a few pictures of groups, which will be posted below.

I told people that I’d be at Rapids from noon till four. At four I hurried home, worked on the Indy Trail for about 45 minutes, and hit the trail. I mostly stuck to back roads being the sled’s first time out, at night, alone.

The couple of trails that I did hit were polar opposites. On the way out there were a few rugged spots from the day’s riding, but I could still make some time. I met groomers both down by Twin Bridge and up in Silver Cliff, and got to be the first one on the velvet carpet too. Like the daytime, it was warm out Saturday night (Mid-20s), and it made for some very comfortable riding.

The warm weather was in in advance of a little snow and a lot of cold. The forecast for Sunday sounded pretty treacherous, but it wasn’t all that bad. We saw about 2-3 powdery inches, and depending on the area, -15 to -21 Sunday night. The wind wsn’t as bad as expected, but with the wind that we did have wind chills went in to the -30 to -40 range for this morning.

Today was supposed to be a high of -5, but I saw +8 on the Crivitz bank clock, and +2 on the one in Wausaukee at sunset. Again we had some wind, so I got cold pretty fast when I went out.

It clouded up late today, so that will limit how cold it gets tonight. As of 9:30 we are at about -5.

There is a clipper in the region, but it is only hitting the southern third of the state, so all that we get out of it is another cold blast behind it. The same scenario is on stage to play out again late week.

Temperatures are expected to moderate for the weekend and we should be in the teens.

Saturday was a very fun day between meeting a lot of riders and getting out for my own ride. Here are some pictures of people that I met. It was great meeting everyone! As always, click your picture to make it bigger.

Have a good night and thank you for visiting! 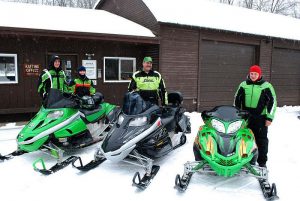 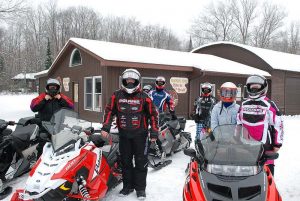 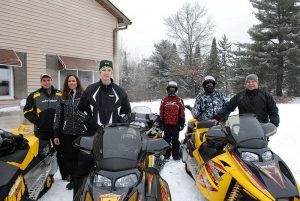 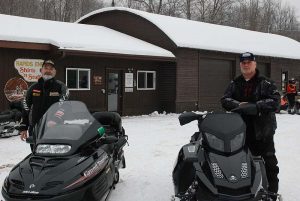 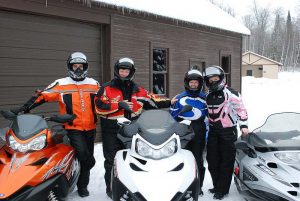 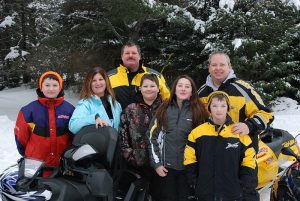 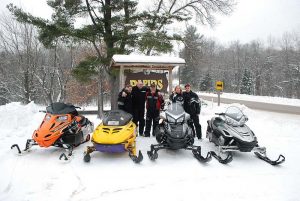 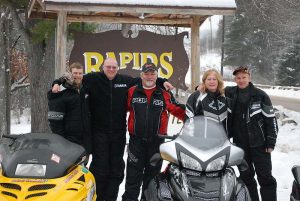 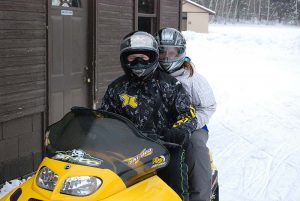 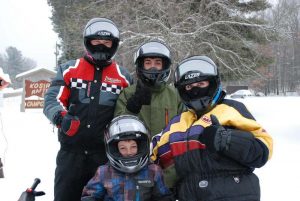